This is part 2 of my weekly series on Dave Van Domelen’s Academy of Super-Heroes universe, a collection of musings, interviews, writerly insights and historical notes about the free super-hero serials (which started on the newsgroup rec.arts.comics.creative back in ’94 and recently released as Omnibus editions.) 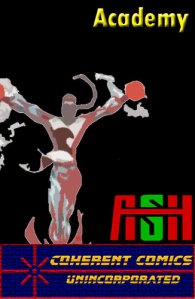 END_OF_DOCUMENT_TOKEN_TO_BE_REPLACED

I’ve added e-book editions of Academy of Super-Heroes to a special collection in my iBooks: 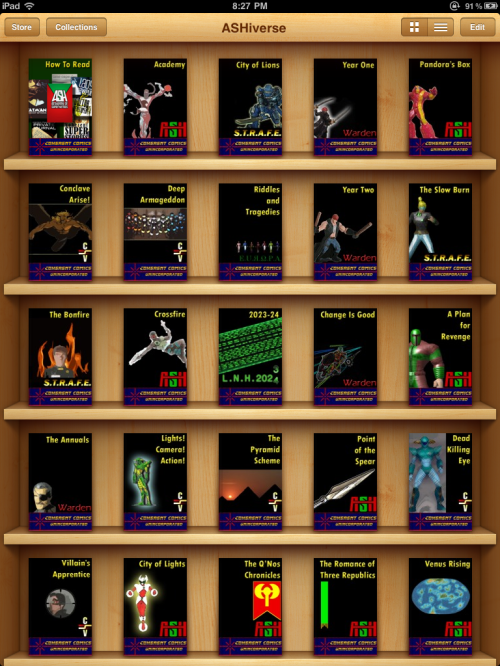 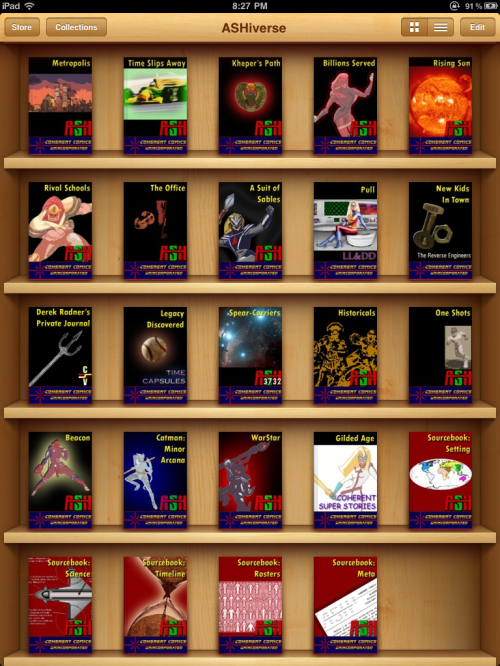 What is Academy of Super-Heroes? It’s a shared-world superhero setting that has been around since 1994. The invention of Dave Van Domelen, he opened the ASHiverse to other writers like Matt Rossi III, Marc Singer, Andrew Burton and me (far from an exhaustive list). The stories were (and still are) distributed free on the newsgroup rec.arts.comics.creative in plaintext format. END_OF_DOCUMENT_TOKEN_TO_BE_REPLACED

So I was at Ad Astra over the weekend and had a great time. This sketch of me is courtesy of Howard Tayler of Schlock Mercenary fame, whom I sat with during the autograph session. Thanks, Howard! I also sat with Ed Greenwood, and we chatted about the Forgotten Realms and novel-writing. Ed’s also a co-editor on WHEN THE HERO COMES HOME with Gabrielle Harbowy.

END_OF_DOCUMENT_TOKEN_TO_BE_REPLACED

2010 in Review: Most Memorable Moments

My top 10 in chronological order. They’re all unforgettable in their own way: